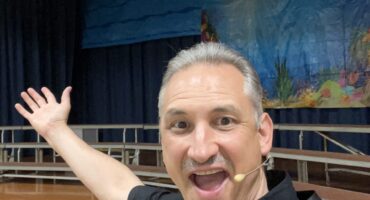 A packed schedule throughout the summer of 2022. I hit the ground running in June after finishing up a busy spring.  Most of my summer was already booked by March, however that didn’t stop the last minute bookings from sneaking into an already crazy performance schedule.    Making up the summer was a mix of […]

Here we are.  We are well into the summer and things are rolling along.  July was burning hot and a bit rainy.  Let’s see what August bring us.  Here are some of the events that have happened and some still to come.  Hope to see you at a show or two. Stay safe and healthy! […]

GIVE THE GIFT OF MAGIC & MYSTERY

GIVE THE GIFT OF MAGIC & MYSTERY THIS HOLIDAY SEASON! Livestream Virtual Entertainment Award winning magic for you!  Live online! Not able to travel to see family and friends this holiday season?  Then treat them to a virtual holiday get together with an interactive magic show. Great Gift Ideas! Personalized virtual kids birthday parties. now […] 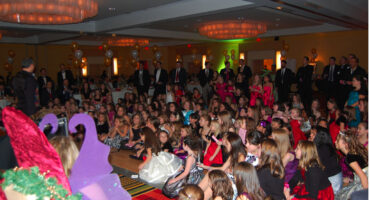 Here are just a few photos from birthday parties.  Can’t imagine how many pages this blog would be if I had photos from all of the parties I have done over the years. Thank you to the clients who have sent me these candid shots.  It was a pleasure entertaining at each of your events. […] 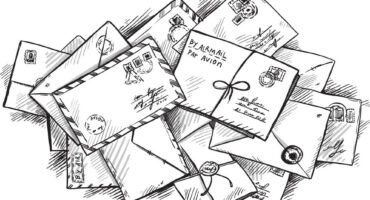 If you are looking for some letters of recommendation… here you go! Thanks to everyone who took the time to write and mail me these letters. Theses are not in any specific order. 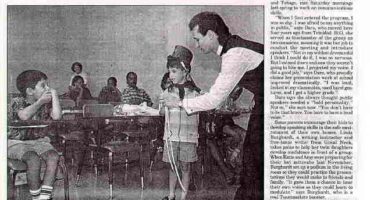 Amore In The News

Here are some news and other printed media that was sent to me over the years by friends, family and fans.  Thanks for thinking of me.  Enjoy!!! 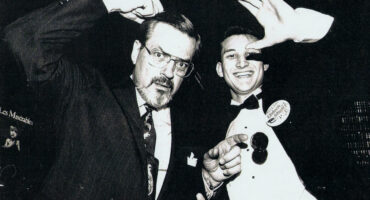 In 1991 the Nabisco Company put together a promotion titled “Oreo… Unlock the Magic”.  They hired world renowned magician Harry Blackstone Jr. to put a nationwide promotion together.  This promotion would be on TV, radio, in newspapers and stores across the USA.  The Society of American Magicians was asked to send a letter to all […] 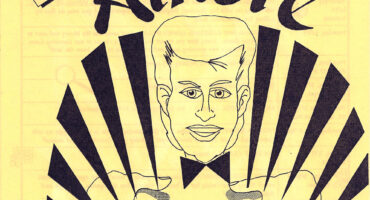 So What Have You Been Up To?!

I have been performing magic professionally for over 30 years.  Here are just a few flyers from shows that I have done.  If you are looking for more stuff please noodle around my blog pages and you will find a treasure trove of information, videos and photos.  Have fun! The following are not in any […] 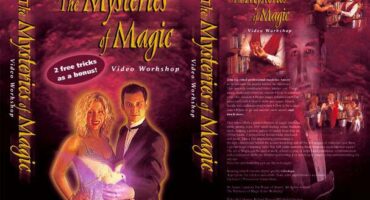 Bloopers from Mysteries of Magic Video

Everyone loves to see bloopers and of course mess ups.  Well if you have seen my magic learning video “The Mysteries of Magic” then here is a little bit extra.  I have taken this out of the vault to share with you.  Have a laugh at my expense… I don’t mind at all. Enjoy!!! 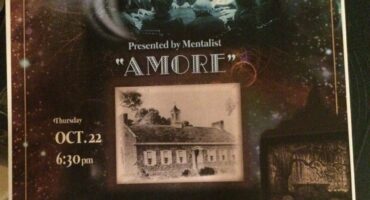 Mentalist Amore brings you unexplained events and demonstrations from the Victorian era.  Witness a recreation of a 19th century séance, experience a first hand account of the Spirit Cabinet, your questions will be answered by the “Mystic Oracle” and a special guest from the other side will assist during the performance. Featuring: The Oracle Act a mediumistic […]